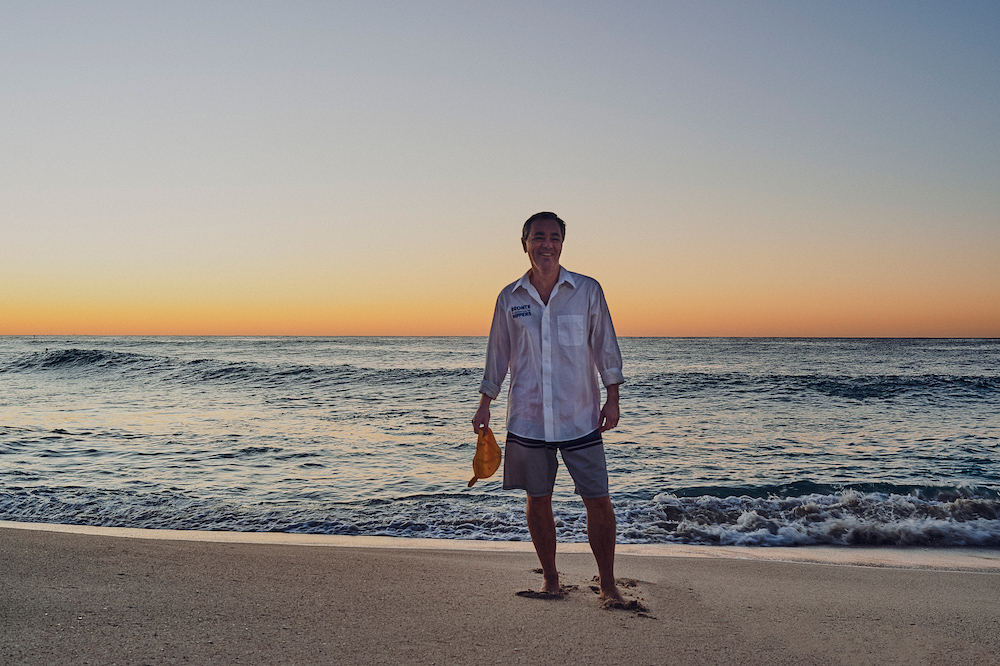 Marc has been a member of Bronte since 2008 when Sam, his first of three children, joined U6 nippers.  Like many parents he quickly dived in to help run the Sunday morning activities, he then went on to do his bronze and became the boys Age Manager when Sam was in U9’s. As his other children Ben and Chloe, joined nippers they all showed a strong competitive streak and Marc and his wife Monique became more involved, firstly as competition officials and Marc managed the sand team and joined the Nippers Committee. Marc has been to 10 Nipper State championships, he has always been extremely well organised and helped many parents navigate the process. As manager of the Club Championships Marc kept detailed records of results, he organised the 2 rounds of club champs each season and has been the Bronte representative organising Waverley Shield each year. Like many volunteers his behind the scenes work mostly goes unnoticed. All of Marc and Monique’s children completed their nippers at Bronte from U6 to U14’s and all have represented Bronte winning many medals, but what stands out for Marc has been his dedication to supporting all of the nippers in the age groups and the sand team’s he has coached and supported along the way. A longstanding and very dedicated Bronte club member Marc is very deserving of this recognition.