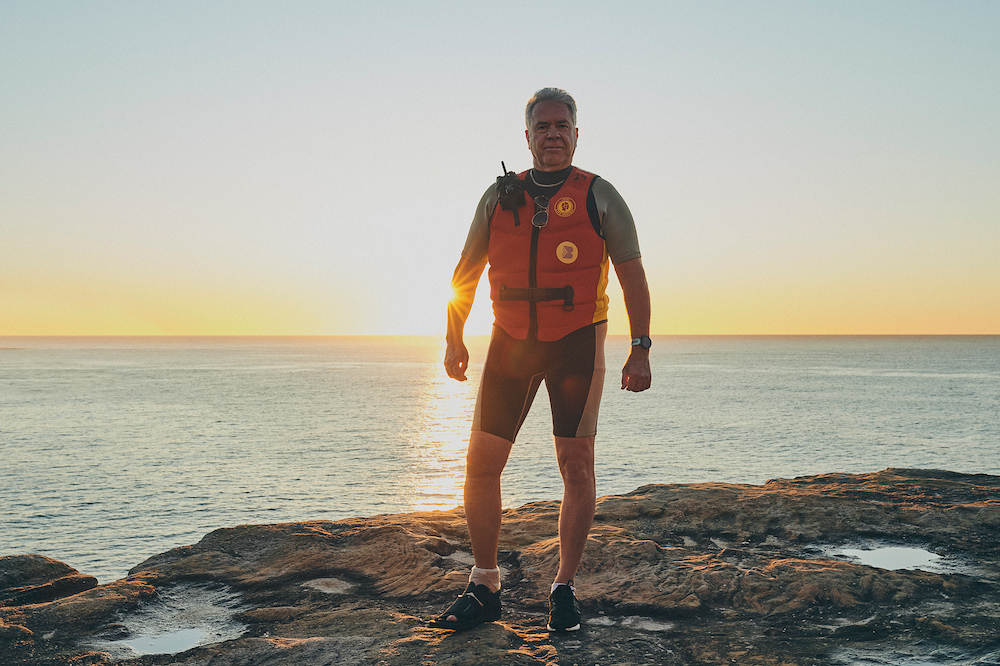 Hugh completed his Bronze Medallion in March 2019, and pretty much fast-tracked himself towards being an IRB Driver, completing the Crew course in September 2019 and then the Driver’s course in December 2019.

Hugh’s award is a recognition of two very different attributes that he has demonstrated this season.

The first, is his willingness to step into the breach when there are gaps in our roster, especially when these have occurred at the last minute. In particular, he has consistently volunteered to fill gaps in our carnival commitments, both at Branch and at State. Whether it be helping with the barbecue, tidying up the shed, helping out at gear inspection or setting up for B2B, Hugh’s consistently positive approach to volunteerism has made an enormous contribution to the IRB Team and to the Club.

The second, is his constructive approach when things don’t quite go to plan. Despite an accident at Tamarama early on in his driving days, which would have stopped many in their tracks, Hugh stepped back and reflected on what had occurred, how things could have been done differently on the day, and got back out on the boat as a crew to obtain guidance and feedback from more experienced members of the team. In doing so, he demonstrated not just a positive approach to training and skills development, but a humility that enabled him to recognise his limitations and seek out the help that he needed to improve.