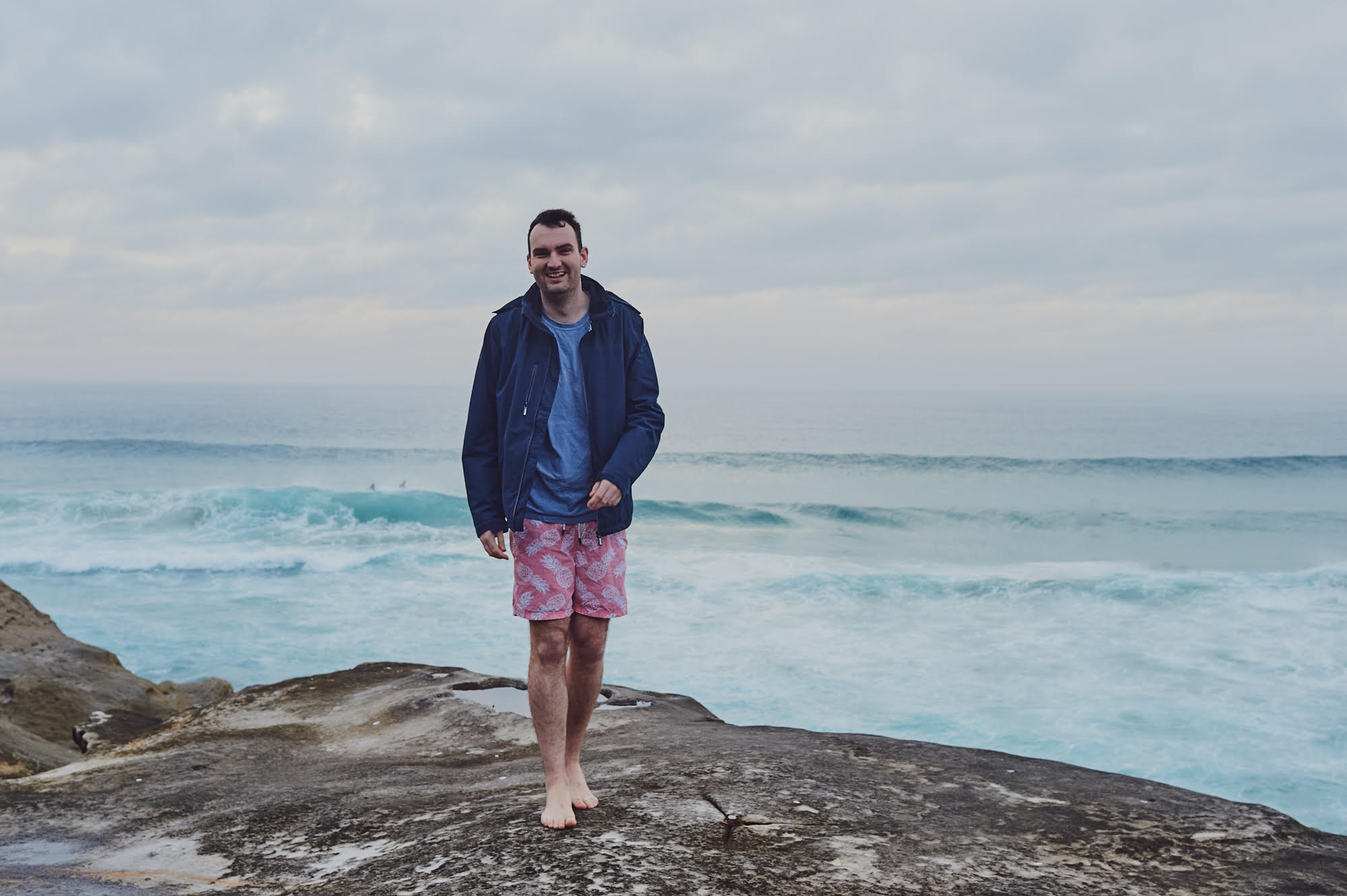 Clubman of the Year is the highest accolade awarded to a member in recognition of their contribution to the Club and none are more deserving than Sam Stone.

This award recognises the person who has consistently contributed in multiple areas, often for multiple years making an indelible mark on the Club, and club members. A member for 14 years, Sam started out as a nipper and progressed to patroller, IRB Driver, club Trainer and then Assessor, finally becoming our youngest Chief Training Officer 3 years ago at the age of 23. With a maturity that belies his age, Sam has capably developed and implemented a strong training culture within the Club and grown the number of volunteer club trainers significantly under his leadership. In the season just gone Sam completely overhauled the Bronze and SRC Skills Maintenance program which was not only a huge undertaking, but also a huge success. Feedback from members was universally positive, and the skills and confidence of patrollers increased directly as a result.

As well as the role of CTO Sam continues to Patrol as Vice-Captain of Patrol 7, cover additional IRB shifts as required and assess courses for other lifesaving clubs within the Waverley district. Sam has recorded a staggering 1143 patrol hours in his total time at Bronte with countless other volunteer hours unrecorded. Congratulations Sam on this much deserved recognition of your outstanding contribution to Bronte Surf Club.